"As a brand we use rubbish, things left over, and we love we can make something new out of something wasted. This new range is a natural progression to a more natural product – while still sticking to our recycling roots." 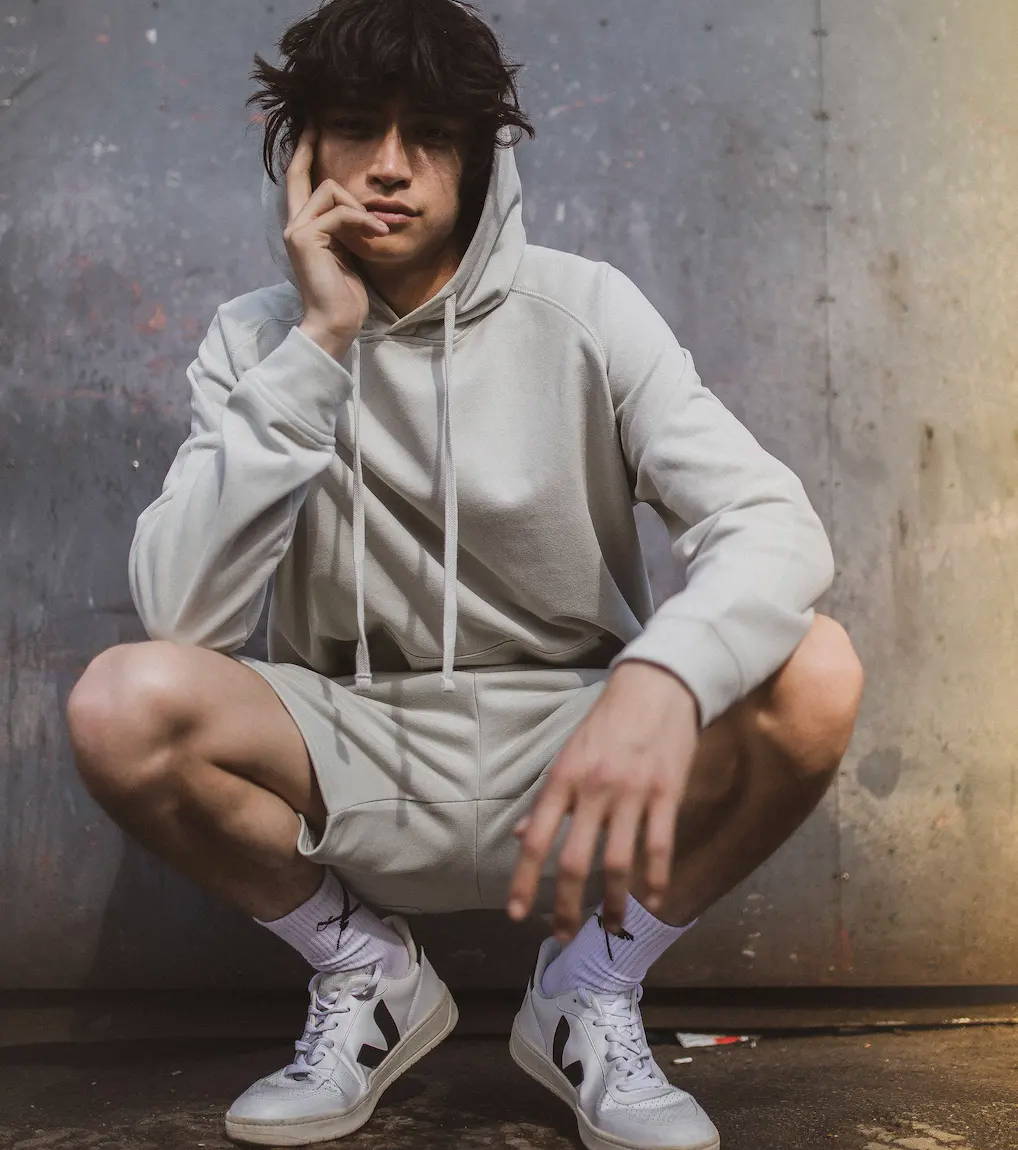 The t’shirt you are wearing right now is full of chemicals… some totally safe.. but some deadly.

We are led to believe that fabric which is super soft, coloured beautifully, doesn’t wrinkle, doesn’t stain, means it's good quality. The truth is a natural fibre like cotton is naturally pretty rough. For it to be made super soft and at a low price, this natural fibre is drowned with harmful unnatural chemicals and pesticides.

Cyanide based pesticides for example, are still globally used by farmers today. They were initially created by Nazi Germany during the holocaust to kill millions of people. I am lost for words why anyone thought using this on our soil, being touched and inhaled by people and wildlife, was ever a good idea. Pesticides are a major global killer. Nearly 1,000 people die every day from pesticide poisoning and many more suffer from lifelong health issues such as cancers and leukaemia.

Cyanide sounds scary, and it is, and the more I looked into dyes the more I scared I became. Chemicals such as Cyanide and Foraldehyde are still being used today on clothing produced around the world, this is a serious health risk to the wearer AND to the people making the clothing.

Dying fabric has been an integral part of the clothing industry since as early as 2000 BC. The use of synthetic dyes became popular after the industrial revolution and due to the bright dyes and reliability, very quickly became an essential part of textile industries across the globe.

However, out of more than 900,000 metric tons of dyes produced annually, more than 70% belong to the azo group. Azo dyes are pretty nasty. They have been linked to health problems such as cancer and birth defects. Many chemicals in Azo dyes are banned in many countries but due to little transparency and the demand for cheap clothing, the dangerous chemicals are easily finding their way into supply chains.

Brilliant organisations such as GOTs, and REACH are working to monitor, support and reduce the use of these harmful chemicals. We already get all our ingredients certified by either GOTS or REACH. But… we wanted to do more.

You may see more and more about brands using natural dyes to colour clothing. This is great, but it was confusing me why these ‘natural’ colours were either super bright or not fading at all in the wash. All dyes need to be secured with something or the colour will simply wash out. The more I looked, the more I found. Yes, they used ‘natural’ dyes (everything technically starts from nature) but the finishing process is far from natural. Using metal based chemicals to fix the colours - only shining the light on ‘Natural’ is not honest.

* Don’t get me wrong it’s great that these guys are focusing on more natural products, and the road to the most sustainable garment is an ever moving and evolving journey. No hate here.*

We at TOBEFRANK have now launched the new natural range, it’s a process my team and supply chain partners have been working on for a long time. Mehmet our fibre engineer starting working on dyes from restaurant waste used the garment dye process, but we struggled with the UV fading of the garment, so back to the drawing board we went.

Thanks to Mehmet we now work closely with an epic dye house in Istanbul to create the gorgeous range you see today. The dyes are made from food waste, walnut shells, olive leaves – all using natural minerals to fix the colour. The energy used is a fraction of what is normally used due to cold water dying and the amount of water used is cut in half and of course reused.

Our processes are still not perfect, for example using food waste means the colour consistency isn’t as reliable as we’d like (YET), just like any garment washed product the garment will fade slightly after washing (which we think adds to the gorgeousness) and most of the food waste is collected and delivered to the dye house by diesel truck. But, by knowing what’s happening in each step - means we can work to improve next time. Sustainability is a journey.

As a brand we use rubbish, things left over, and we love we can make something new out of something wasted. This new range is a natural progression to a more natural product – while still sticking to our recycling roots.

We hope you love it,