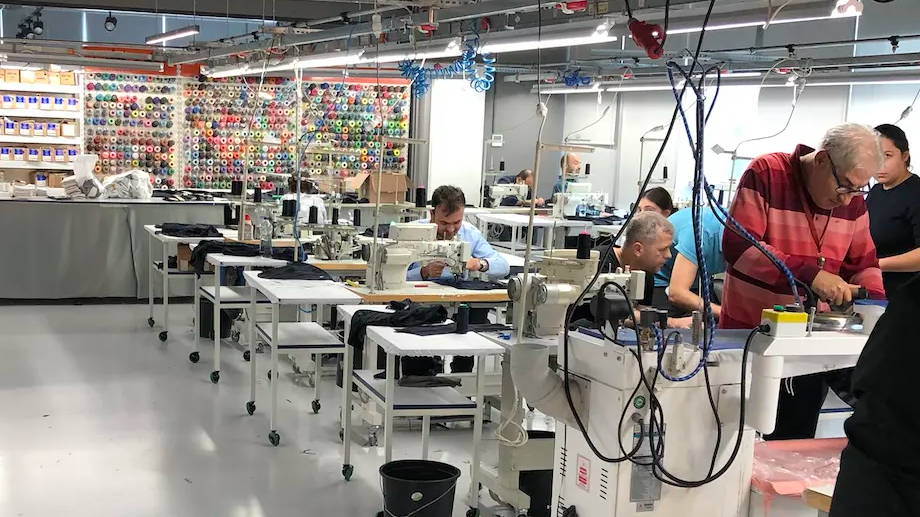 1 IN 6 PEOPLE AROUND THE WORLD WORK IN THE FASHION INDUSTRY. IT’S A HUGE EMPLOYER, ESPECIALLY IN DEVELOPING COUNTRIES WHERE JOBS ARE SCARCE. WHEN FASHION IS DONE PROPERLY IT’S A SAFE, INSPIRING INDUSTRY FOR PEOPLE TO WORK IN.

If all we cared about was the environment then we should all stop wearing clothes all together. No production (SO FAR) is 100% good for the environment. At some point in the production, no matter how good our intentions are, we are taking from the earth. If we want the pollution to stop and the trees to keep growing we should stop all development and just let the earth do its thing. But we don’t just care about the environment, we care about people too. We care that people are happy and healthy, that they are warm and earning money, and we care that they are treated well and thriving.

1 in 6 people around the world work in the fashion industry. It’s a huge employer, especially in developing countries where jobs are scarce. When fashion is done properly it’s a safe, inspiring industry for people to work in. But sadly that’s not the case in every factory. Workers can be treated badly, exploited and paid so poorly they can’t afford to buy food. According to Bloomberg’s research, if retailers paid workers living wages it would add only 1% to the average retail price. 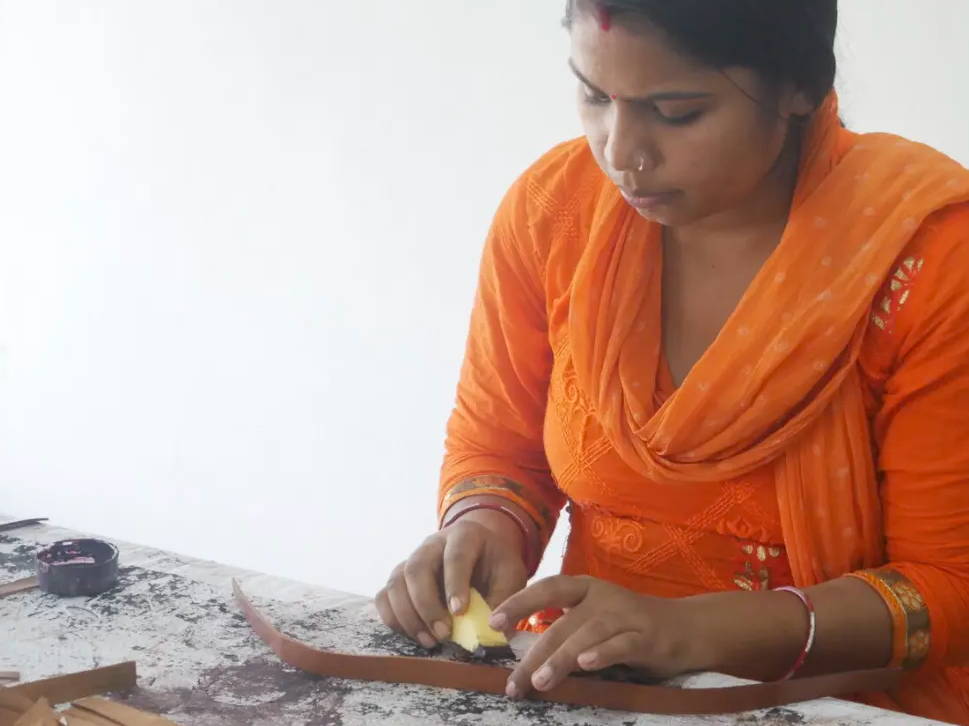 We are committed to pay living wages. We do this in these ways;

- We calculate our production cost/time to make sure we are paying ABOVE the living wages.

- Our factory gives us transparency to see payslips to confirm our in-house labour calculations.

“ PEOPLE MAKE OUR CLOTHING, TALENTED, BEAUTIFUL PEOPLE. IN WHAT WORLD IS IT OKAY TO PAY THEM SO POORLY SO US IN THE WEST CAN HAVE A NEW DRESS AND THE BRAND OWNERS CAN ADD TO THEIR PILES OF MONEY, APPARENTLY AND SADLY IT’S THIS WORLD. BUT ANYMORE, THINGS WILL CHANGE” FRANKIE (TBF FOUNDER)

It’s key to understand the importance between minimum and living wage and seeing why its so important to pay living wages instead of minimum. The minimum wage is an amount set by law, it changes every year or so and is decided on limited calculations taking into account the needs of businesses and basic workers needs. Whereas the living wage is determined by average costs to live. The amount needed to provide a living wage depends on the area the factory is based in, the cost of housing, food, education, entertainment and enough left over to save for a rainy day.

BUT WHAT DOES THIS MEAN?

To give you an idea of the difference, this is India’s minimum and living wage (as of July 2020)

You can clearly see that here, a minimum wage would not be enough to live on, even the Living wage here is so low. Also, what’s key to know is that legally India doesn’t have to follow the minimum wage and it’s very common for many cities around India especially in New Delhi and Chennai to pay less than this to meet with ever reducing fashion prices.

In Turkey it’s a little different, the pay gap between Minimum and Living has been rising dramatically. Turkey is very large with a variety of different living wages across the country.

Living wage is calculated as a country at 1750 lira a month which is less than the National minimum, this doesn’t account for living costs in major cities such as Istanbul. To have a nice standard of living in Istanbul they say on average you need a income of 6858 lira a month. Which is apox £796. If people in Istanbul are getting paid the minimum of 2,940 lira a month. That’s less than half the amount advised to live in Istanbul.

For this reason, we believe it’s important for us as a brand to take a big part of the responsibility for making sure we pay our workers fairly. Yes it’s the factory signing their cheques BUT its us who are giving them this money, so it’s us who needs to work with them to make sure its enough.

"TO FIGURE OUT THE RIGHT LIVING WAGE ITS NOT ABOUT PASSING A AUDIT OR GETTING A CERTIFICATE. IT’S ABOUT WORKING WITH THE COMMUNITY AND FIGURING OUT WHAT THEY NEED”