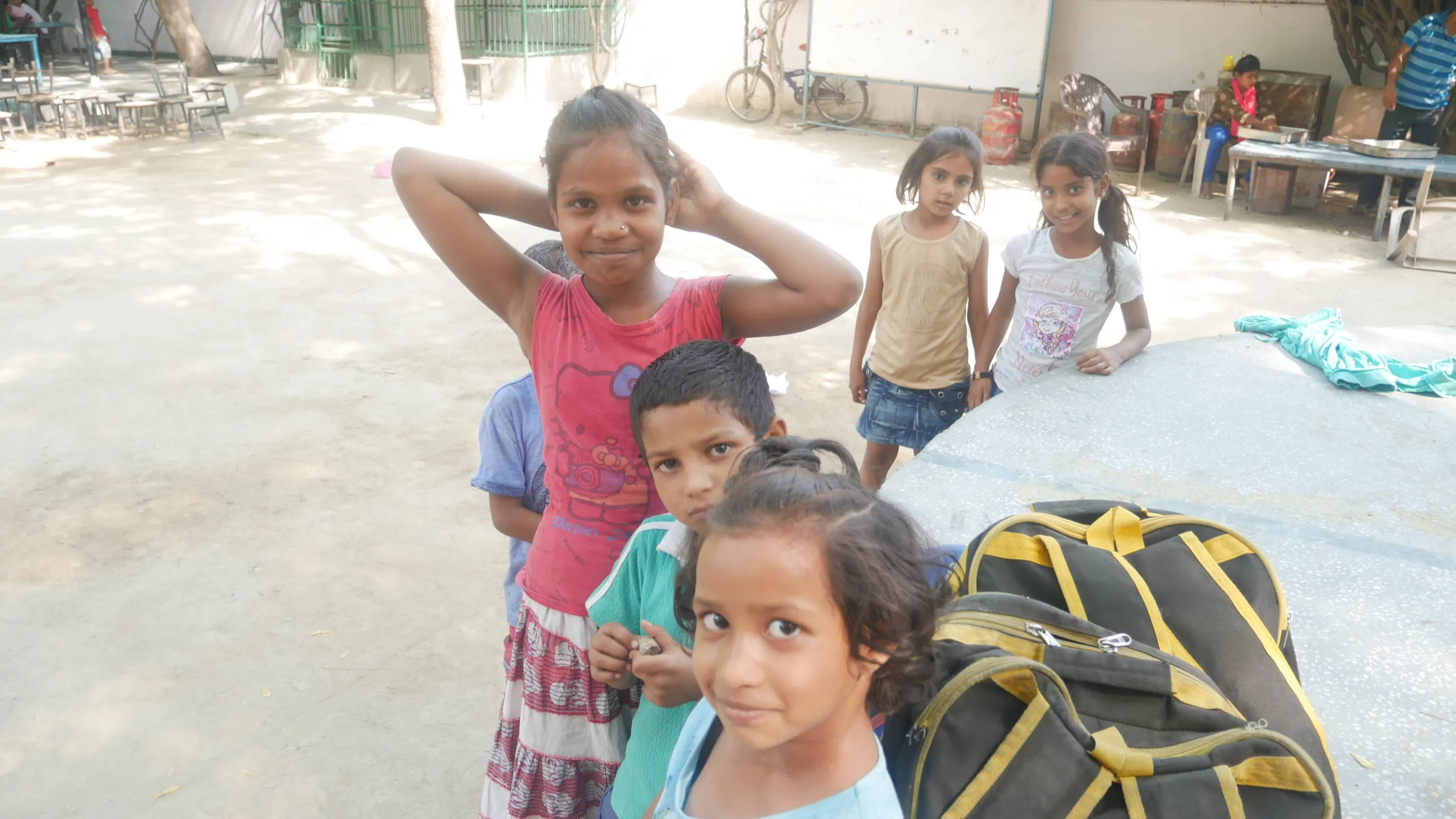 A LETTER FROM FRANKIE.

“People are a big part of why I started TOBEFRANK. Seeing how the fashion industry can treat people and the environment was hard to see, and, without sounding dramatic, it was life-changing. Child labour is a big issue in India. Some say it’s because the factory is taking advantage of cheap or free labour, whilst others say it’s down to the sheer quantity of homeless children in India. Either way it’s a big issue which is only slowly getting better. When I was in New Delhi I visited an orphanage which the factory supported by supplying food. it came about as a lady working at the factory used to be an orphan living there. She now is married with children and works as a production manager at the factory. This was the first orphanage I’d ever been too. It was a emotional day and one which will stay with me forever. The lady who started it originally opened her home up to 3 homeless children. She now has 65 children. I was standing in the kitchen talking to the chef who was in the middle of making a cake for a young boy’s birthday. I saw a long list on the kitchen door with names and dates. The chef told me it was the birthday list, so every child gets a cake on their birthday. I asked who’s birthday it was today and he told me it was a young boy who had just joined them. The boy had been left at a train station by his parents and found days later by local police. He was 5 years old, half-starved and didn’t know his birth date. He didn’t have anything other than the dirty clothes we was wearing. The orphanage gave him clothes, a bed, a backpack (which he was very happy to show me) and they also gave him a birthday date. This stays with me. When I hear about our country’s consumption and overflowing landfills, when I’m grumpy because I can’t find something to wear, I stop and I ask myself, ‘what would that little 5 year-old boy say if he could see me now?’.

Our original goal was to have a charity which cumulates everything connected to the fashion industry under one umbrella, however this is too broad and difficult to achieve all of this alone. There are much larger organisations who do incredible work so for a lot of the area’s we wish to work on, collaboration is key. Together we can do so much.

One of our key aims for the foundation is supporting women and girls. As a woman myself I have encountered barrier after barrier when it comes to my career even with solid family support and a lifetime of education. Because of this, I am passionate about doing my bit to close the gender gap in the fashion industry, to give women the respect and attention they need to develop ways to to support themselves throughout their careers. 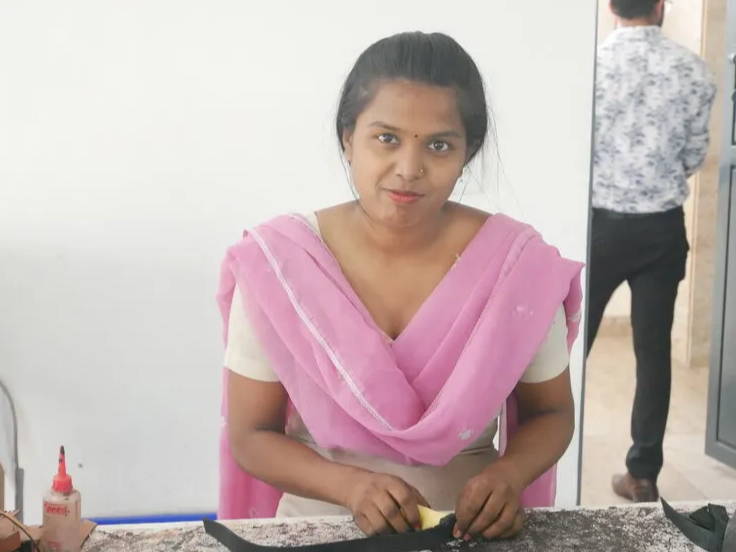 OUR COLLABORATIVE PROJECTS SO FAR.

Collaboration is a keyword for a sustainable future in the fashion industry and we believe that by working together with our factories, consumers and charities, we will make a better future for our industry and the environment.

Here is a list of projects we have been working on in 2019.

Project 1: In May 2019 we helped organise a project called Fair Fashion Pact, this was supported by The United Nations Foundation and The Department of International Development. It was focused on Women’s health and wellbeing in the production sector of the fashion industry.

Project 2: The orphanage in India is a home for over 65 children. There are more girls abandoned than boys. The orphanage has a school and are passionate about giving boys and girls equal levels of support and education. At our launch party in September we auctioned off a leather jacket hand-painted by yours truly. We have given the money to the orphanage in New Delhi to help expand their library.

We plan to continue working with this orphanage this year.

Project 3:  We are currently working on women’s support such as sexual and sanitary health. We are hoping to link with a charity to help us on this project.

We have collaborated with the amazing FRANK WATER, a brilliant charity who provide communities with the tools they need to clean their water. We work out of yearly donation by basing it on the amount of water we don’t use compared to normal denim processing. For every litre of water we don’t use, we donate a litre.

We teamed up with CALM, who are leading a movement against suicide - the single biggest killer of men under 45 in the UK. This project is still in development.

Through our collaboration with EVOLVE we have developed a T-shirt & Sock box combo, with all profits going towards meals for the homeless this winter. The T-shirt is 100% recycled with an organic cotton 2-sock pack. The packaging is a lunch-box made from sugar-cane and recycled paper branding. Each box is £20 with 100% of the profits of £7 going to EVOLVE to help them provide meals to the homeless.

“TO BE A SUSTAINABLE FASHION BRAND THE MOST IMPORTANT THING IS, TO ACTUALLY CARE, CARE ABOUT THE PLANET, AND CARE ABOUT PEOPLE”